I predominantly drive for the New Zealand film industry but in between contracts I've had brief stints for Uber, a luxury tour guide company and a stretched limo chauffeur service.
If I'm not driving trucks, I'm driving cast or ATLs (Above The Lines - film term for VIPs such as directors, producers etc)

As long as I have a steering wheel in front of me, I'm in my Happy Place. 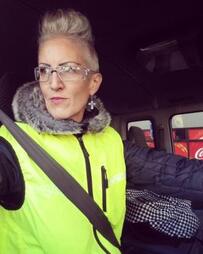 In the film industry, truck drivers are referred to as Swing Drivers because we're 'swinging' a truck and/or gear from one location to another.
On any given shift, a swing driver might drive four different trucks so we have to be able to get into any truck, within our license range, and be able to drive it.
Across town and across country.
In a team and solo.

The male to female ratio is around 1/10 but I get paid the same and treated the same.
Nothing makes me happier than swinging ;-)

As a professional driver, I have two priorities.  First is the safety of my passenger/s or load and under no circumstances will I ever take a risk if I feel it could be compromised. And second is discretion. 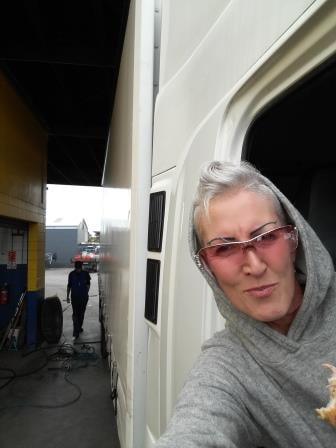 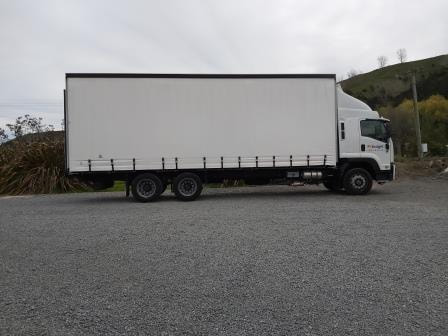 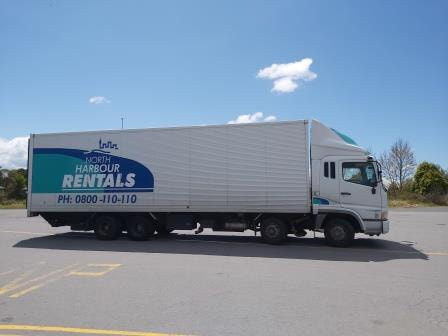 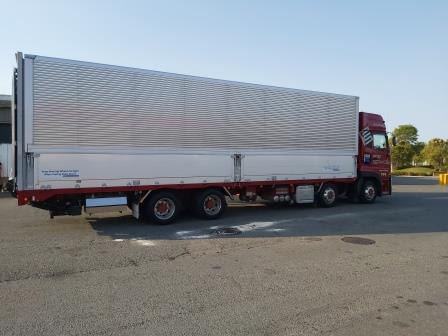 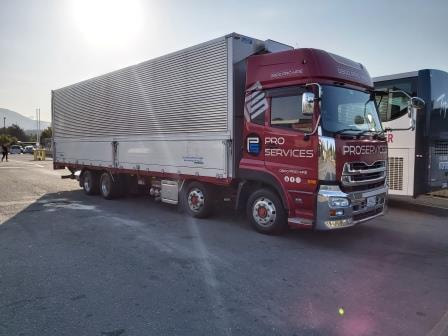 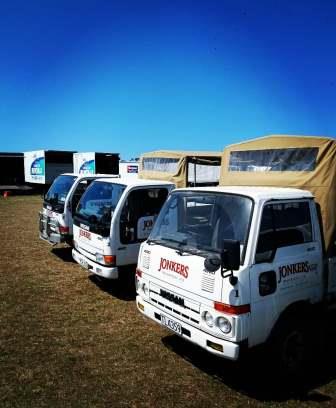 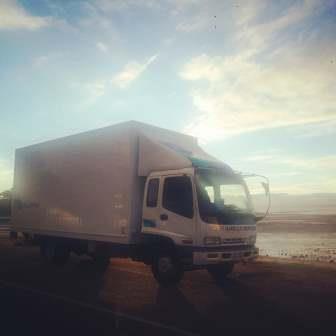 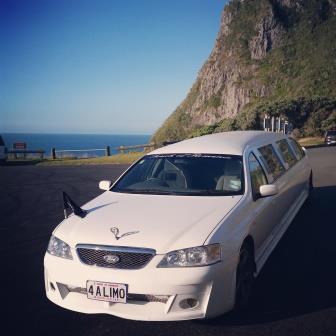 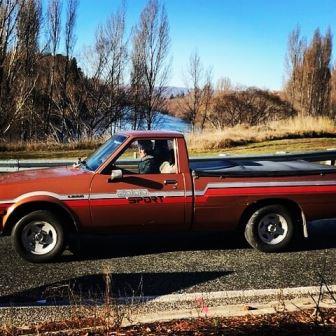